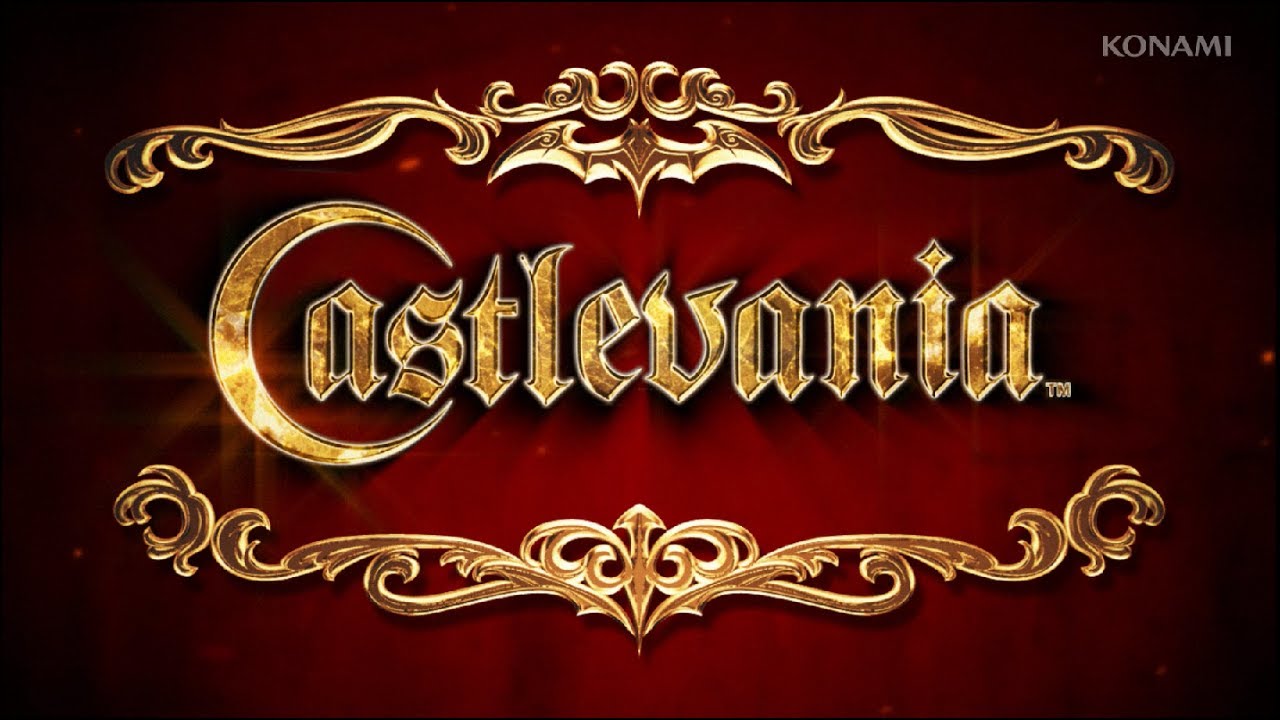 Castlevania is a famed video game series developed by Konami. The first game, Castlevania, appeared in 1986 and quickly grew a following when it hit the NES console the following year. The series is based around the Belmont family, a clan of Vampire hunters who aim to take down Dracula. Vampire Killer and Castlevania II: Simon’s Quest followed, and the entire series grew something of a cult following.

Castlevania has now hit the casinos with an original slot. The premise of the game is that a pair of vampire hunters will rescue a fair princess from Dracula, which can be achieved by the way of various and ‘large’ bonus features.

This Konami designed slot will certainly catch your eye on the casino floor. The game has a curved 43-inch screen, which allows for expanded play during the features. The base game plays out on a pretty standard 5×3 reel configuration. In all, there are 40 win-lines in play and the slot plays from left to right.

Players of the original Castlevania series will recognise two characters from the game on the reels. First you have the beautiful and brave Aeon who lights up the reels, who is joined by the handsome sword-wielding Simon. Both of these symbols are wild, ensuring some nice wins. Joining the character symbols on the reels are a mix of other themed symbols, including battle armour and strange looking green creatures.

Bonus Features – Free Spins, A Board Game and Progressive Jackpots

The Castlevania slot lights up when you enter the bonus feature which is activated when you land three or more diamonds across any of the reels. You’ll now find yourself looking at a free spins round. This is where the game goes big! Instead of reels that are just three high, the reels expand so each reel now contains nine symbols. This increases your winning chances from 40 win-lines to an incredible 120 winning opportunities.

However, that is not the only bonus on offer in the free spins. Before some of the spins you’ll see an image of either Aeon or Simon flash up on the screen. You should now be excited as the chosen character will now fill a number of the reels completely, making those large multi-win line pay-outs possible. With 120 lines, these can be big. Every time one of the two vampire hunters appears they will try and rescue the fairy. This fairy sits atop the reels, trapped within a green gem. You’ll be hoping to see enough of the vampire hunters who can crack the gem and free the fairy.

Once the fairy escapes you’ll now find yourself playing a board game, guiding the fairy along a winding road to Dracula’s castle. You’ll pick from a series of hearts which will tell you how many moves the fairy will make. On the way she will battle bats, which will award immediate credits. Make it all the way to the end (you can land on some spots which will take you there immediately) and you’ll have a jackpot chance.

You’ll now take on either a skeleton, a wyvern or the mighty Count Dracula himself, in hope of landing one of the four progressive Jackpot prizes.

The Castlevania slot machine makes full use of the huge 43-inch screen. Land the free spins feature and those full-length images of the vampire hunters will blow you away. The sound and visuals only improve as you move through the features. The board game with the fairy is a fun and colourful feature, but make it to the end and the game goes to another level. Here, you’re met with a dark, cinematic Jackpot feature which will certainly get the heart racing. The oversize screen is put to full use!

Konami have to be commended for converting a classic console game into the slot format. In doing this, they’ve managed to keep the original feel of the game, while ensuring the game is exciting at all times. Land the free spins feature and you’ll be aiming to go through every level – first rescue the fairy, then traverse the board game and eventually vanquish Vampire or one of his cohorts. With fantastic visuals throughout, this is an immersive and entertaining game which you simply cannot miss.