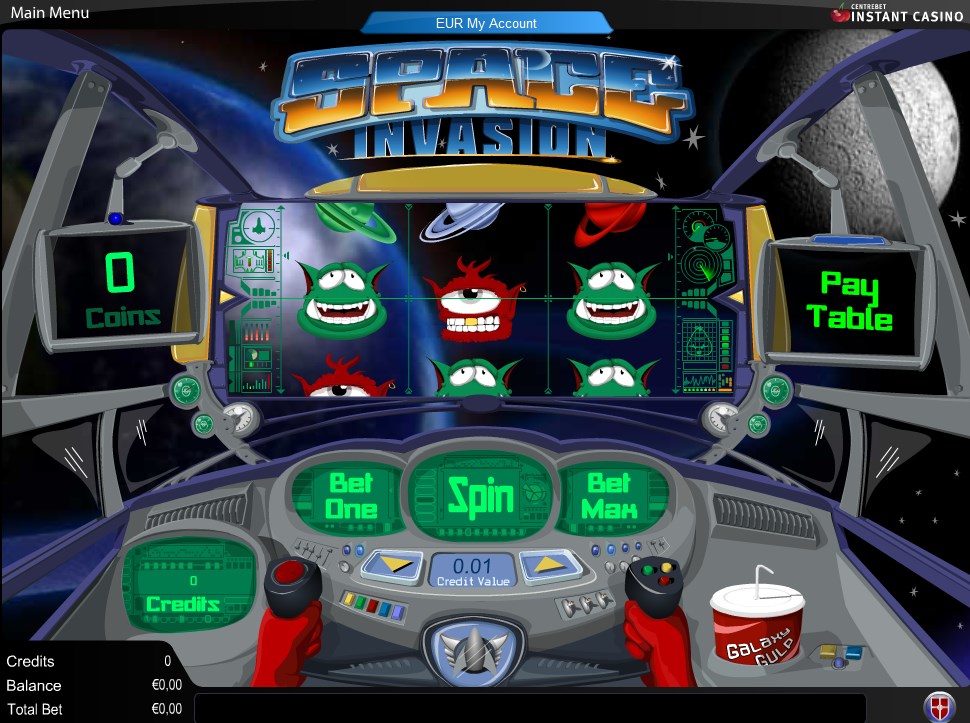 The wild symbol was without a doubt the emphasis of the entire game. The symbol itself was a very simple icon that said “win” on it. This symbol appeared on every reel and could be used to substitute for any symbol in the game. I think that it was called the win symbol because every time it appeared on the pay line you were automatically awarded a prize. The coolest part about this symbol was that it was also a prize multiplier. Whenever one of these symbol was used as part of the winning combination the prize awarded was automatically doubled and if two were used to prize was quadrupled. This really gave players incentive to really root for and to get excited about this symbol..

Overall, I thought this was a simple but effective three reel machine. I don’t think you were really meant to sit down and play this slots machine for hours on end but if you were just looking for a short and sweet simple play then this was definitely the machine for you. I liked the fact that the designers at least added one bonus feature for players to root for as the game would have been pretty bland without this.